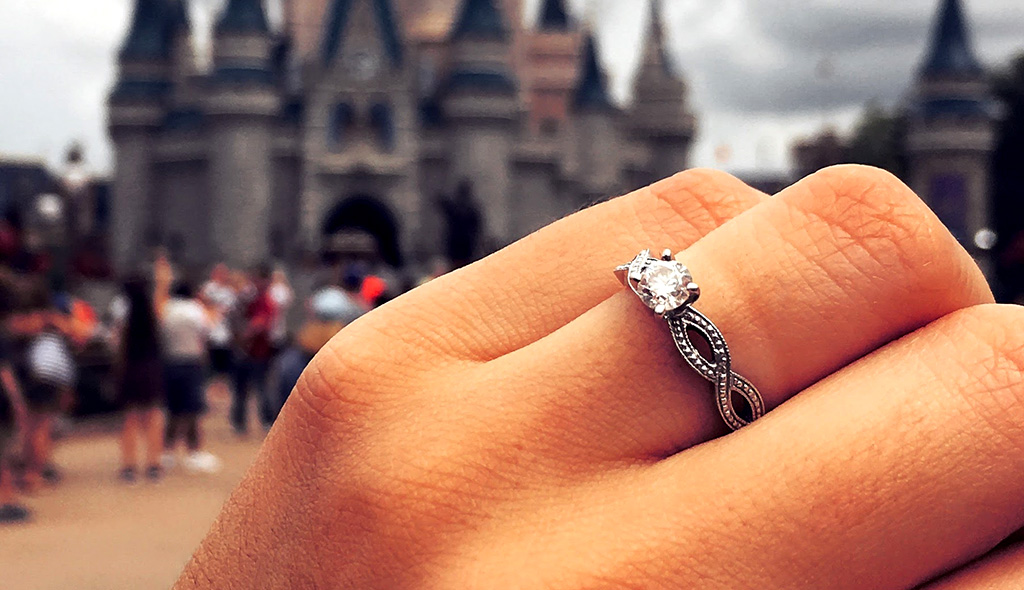 Our marriage proposals are meant to be one of the most magical moments of our lives. It’s no wonder why so many lucky ladies these days are asked those 4 magnificent words (“Will you marry me?”) in front of the castle which epitomizes all of the fairy tale enchantment we’ve dreamt of ever since we heard Cinderella sing “so this is love” at the ball, ever since we began imagining meeting our true love, once upon a dream.

For most of us ladies, the fascination with princesses, chivalrous romance and kingdoms never really dies with our advancing age – the wonder that Disney movies ingrained in our little hearts at a young age stays with us forever; there is no erasing the spell that Walt Disney, through his beautiful princesses and handsome princes, cast upon us.

When we are finally blessed with our own Prince (or Princess) Charming, we can’t help but acknowledge that fairy tales do indeed come true (though in a more realistic, often wonderfully messy way). Getting engaged at the place where the powerful allure of fairy dust all began, at the place which makes you feel like magic is alive and anything is possible – at Disney World – is the happily ever after that so many of us wish for.

Read on for some Disney proposal ideas from James Allen customers.

“He made [me] the happiest girl in the world, and in that moment [I] realized that dreams do come true. You only need faith, trust and pixie dust.” – Maria

Maria and Ricardo both had big dreams for themselves; Maria moved from Guatemala to Florida to study computer animation; Ricardo moved from Mexico to Los Angeles to work at a movie studio. They met during a marketing production of Metanoia’s film ‘Little Boy,’ and fell in love. They had a long distance relationship for a year, with not one month going by without a visit. When Valentine’s Day came around, Ricardo took Maria to her favorite place on Earth – Magic Kingdom at Walt Disney World – and asked her to marry him in front of the castle.

“ […] in front of Cinderella’s Castle in Magic Kingdom, my very own American Prince Charming got down on one knee and asked me to marry him. And I said YES!!!” – Chelsea

Chelsea was in the US for business when she met Ryan, a handsome American man, at his family’s hotel in Cape Cod. She knew right away that he was someone special. When her business trip came to an end and it was time for her to head back to the UK, they exchanged numbers and Facebook details, and vowed to keep in touch. Ryan flew to England to take Chelsea on a date a few weeks later, and the 2 continued to see each other for at least a week every month, not letting distance get in the way… and one magical day, Chelsea’s “American Prince Charming” knelt in front of the Magic Kingdom and proposed.

“After what seemed like eternity, I got an awestruck affirmation. Best day ever! I have yet to wipe the smile off her face.” – Sergio

Sergio and Jeannine met at Disneyland and had a long-standing tradition of going back to their magical meeting place on their anniversary each year. For the past couple of years, however, they weren’t able to keep up with the tradition. On their 6th anniversary, Sergio had a surprise planned for Jeannine. He had created a scavenger hunt for her, filled with bouquets and even a message in a bottle – a poem! When she reached the final clue, Jeannine’s friend picked her up and took her to get her nails done. Sergio then headed to Disneyland to get ready for his meticulously planned Disney proposal. When Jeanine was brought to Disneyland by her friend, she thought that must be the end of her wonderful anniversary surprises. However, there was much more to come! They watched a beautiful water show called Fantasmic, and then, just as the fireworks began, Sergio knelt on one knee, showed her a sparkling, customized James Allen ring, and asked Jeannine to spend the rest of her life with him.

“I was extremely in shock and I didn’t know what to make of everything. So I just hugged him very tight and kissed him.” – Stephanie

Moises took Stephanie to Disneyland for what she thought was his birthday celebration. Little did she know what else was in store for her. Moises casually suggested that they get a caricature portrait of themselves drawn. As the artist drew, a crowd started gathering around them – Stephanie wasn’t sure what was happening. When the artist finished the drawing, Stephanie went to look at it and saw a beautiful drawing of themselves with a thought bubble that said “Will you marry me?” Dumbfounded, she then turned around and saw Moises on one knee, asking her to be his wife.

“We lived in the same residence hall […] and fell in love over the course of the year.” – Samantha Nicole

Lee Anne and Samantha Nicole got engaged at the Magic Kingdom, a day before the four year anniversary of the day they met. The two princesses got married this past summer on their college campus.

Have any other Disney proposal ideas that you love? Are you as enchanted as we are? Share your thoughts in the comments below! 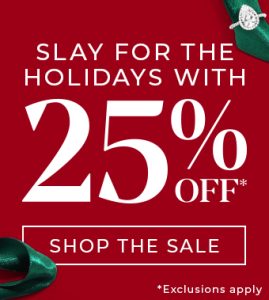