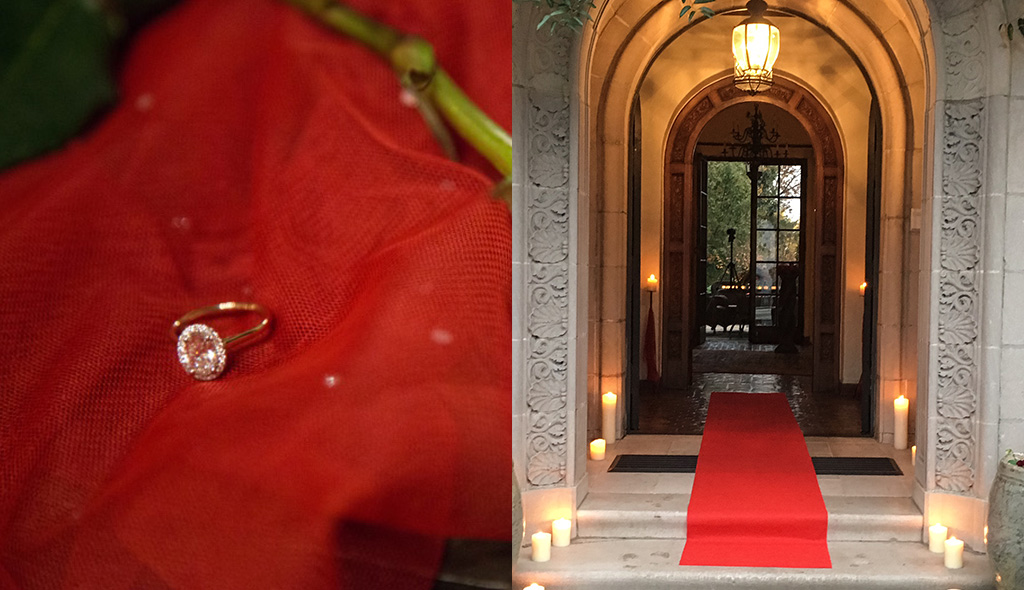 How excited are you for the upcoming season finale of The Bachelor? The show’s drama is definitely addictive and has had me on the edge of my seat these last few episodes. I think I like it a bit too much when I see another one bite the dust. I just like a one-woman man, and am waiting for Nick to finally choose… dum dum dum…. Vanessa! No, that’s not a spoiler; we don’t get advanced screenings of The Bachelor episodes at James Allen (how awesome would that be?) – I’m just hardcore #TeamVanessa. She better win. Nick, if you’re reading this, I mean it. You need a woman like Vanessa – she’s elegant and graceful, and if your head gets bigger than it already is, she’ll be able to put you right back in your place. Thank god you got rid of “I’m not here to make friends” Corinne. Sayonara, sucker! And although Rachel’s one classy girl, with her gone too, there’s more Nick to go around for the final contestants.

So now it’s down to two ladies – Raven *horror music plays* and Vanessa *angels sing*. Who do you think will win the final rose and Nick’s heart?

But enough about this reality-show love sandwich (what a weird image that just entered my mind, of a jelly-covered Nick struggling to breathe, caught between a loaf-shaped Raven and Vanessa) – let’s focus on actual reality and swoon in the enchantment that is Kara and Patrick’s real-life proposal story. Unlike Nick, Patrick has always known who deserves his rose.

Read how Patrick swept Kara off her feet, with his The Bachelor-themed proposal:

ENGAGEMENT MOMENT OF THE MONTH

Kara and Patrick from Gardendale, Alabama

“He is my very best friend and always will be – I wouldn’t trade my relationship or friendship with him for anything in this world.” – Kara

Kara and Patrick are high-school sweethearts, but their friendship goes even further back to a time when cooties abounded – middle school. As they grew closer and the cooties flew off, they developed a crush on each other their junior year and became “Facebook official” after Patrick finally asked Kara out.

The two have essentially grown up together and can’t even imagine their life apart. Since Patrick knows Kara like the back of his hand, he knew exactly what type of proposal she would like. Nothing could be better than a Bachelor-themed proposal for Kara, the truest of Bachelor fans.

Patrick planned the surprise perfectly, without Kara suspecting a thing. Ready for a night out together, Kara waited for Patrick to pick her up for what she thought was a charity event. When he texted her that he was outside, she opened the door to see a giant limo instead! Her heart skipped a beat, as she instantly understood what was to come.

“There was Patrick with rose petals surrounding him and one single rose in his hand.” – Kara

The limo began driving to an unknown destination, and eventually pulled up to a beautiful gated mansion, identical to the Bachelor mansion. When she got out of the car, she stepped onto a red carpet, leading to the final destination – Patrick, the love of her life, standing in the foyer, surrounded by rose petals, a single red rose in his hand. He asked her if she would accept this final rose, and of course, she said ‘yes.’

Bride-to-be Kara and no-longer-a-bachelor Patrick continued their magical evening at a fancy restaurant, and then went home, where an engagement party with their friends and family awaited them.

Who do you think deserves Nick’s final rose? Share your thoughts, and congratulate Kara and Patrick in the comments below! 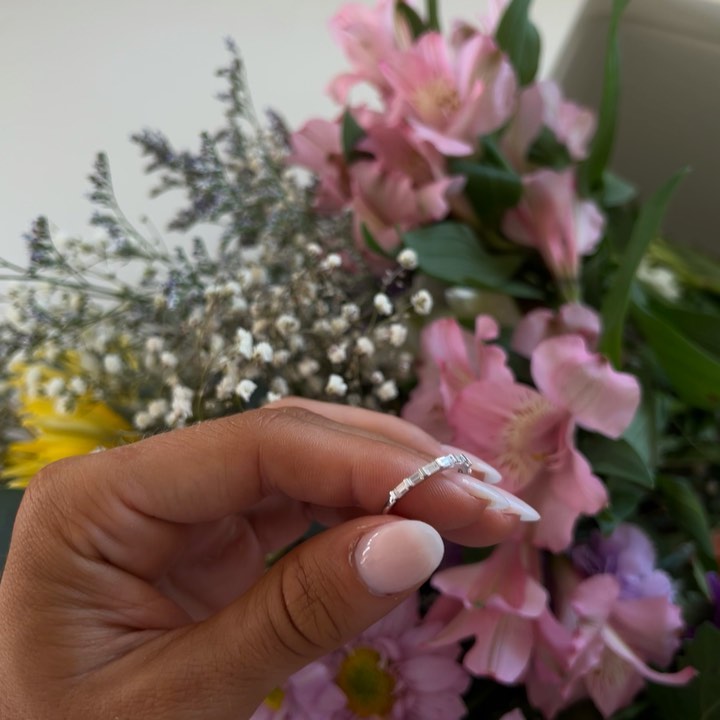 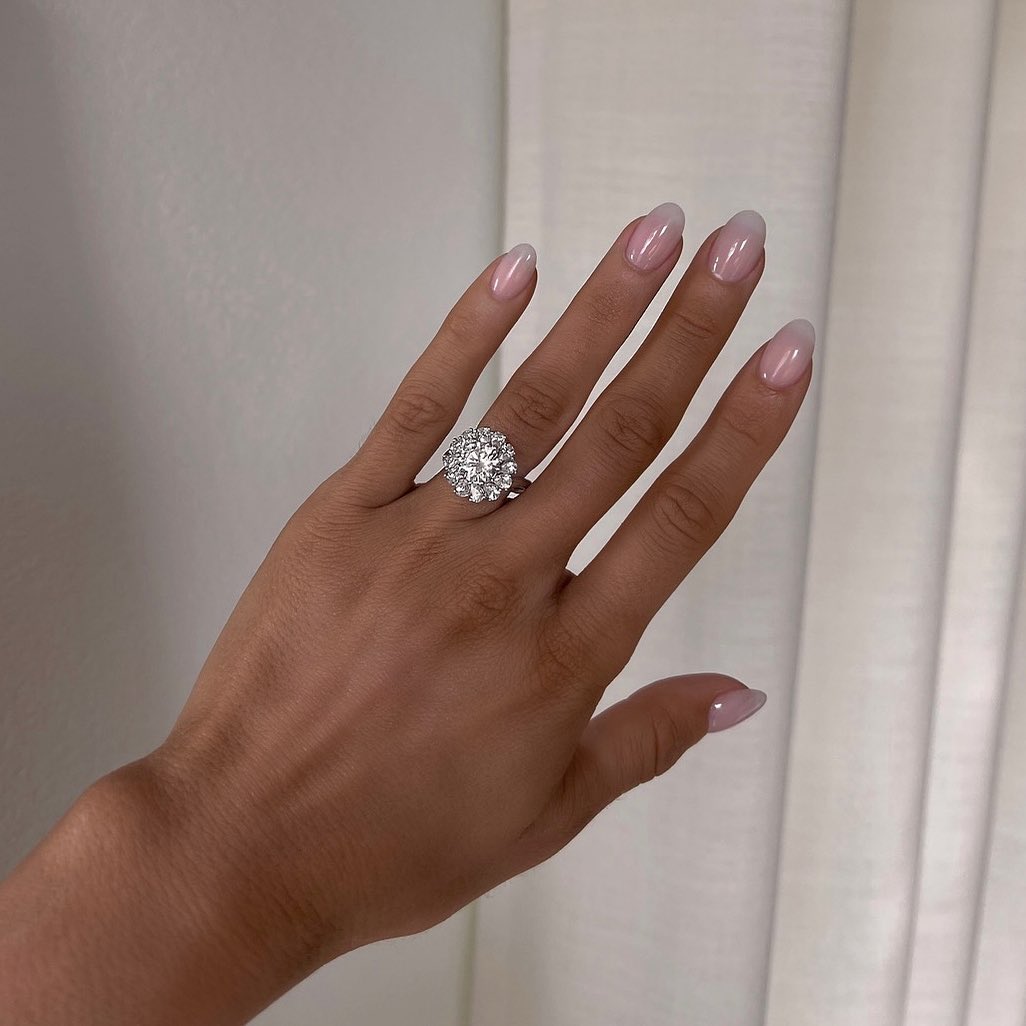 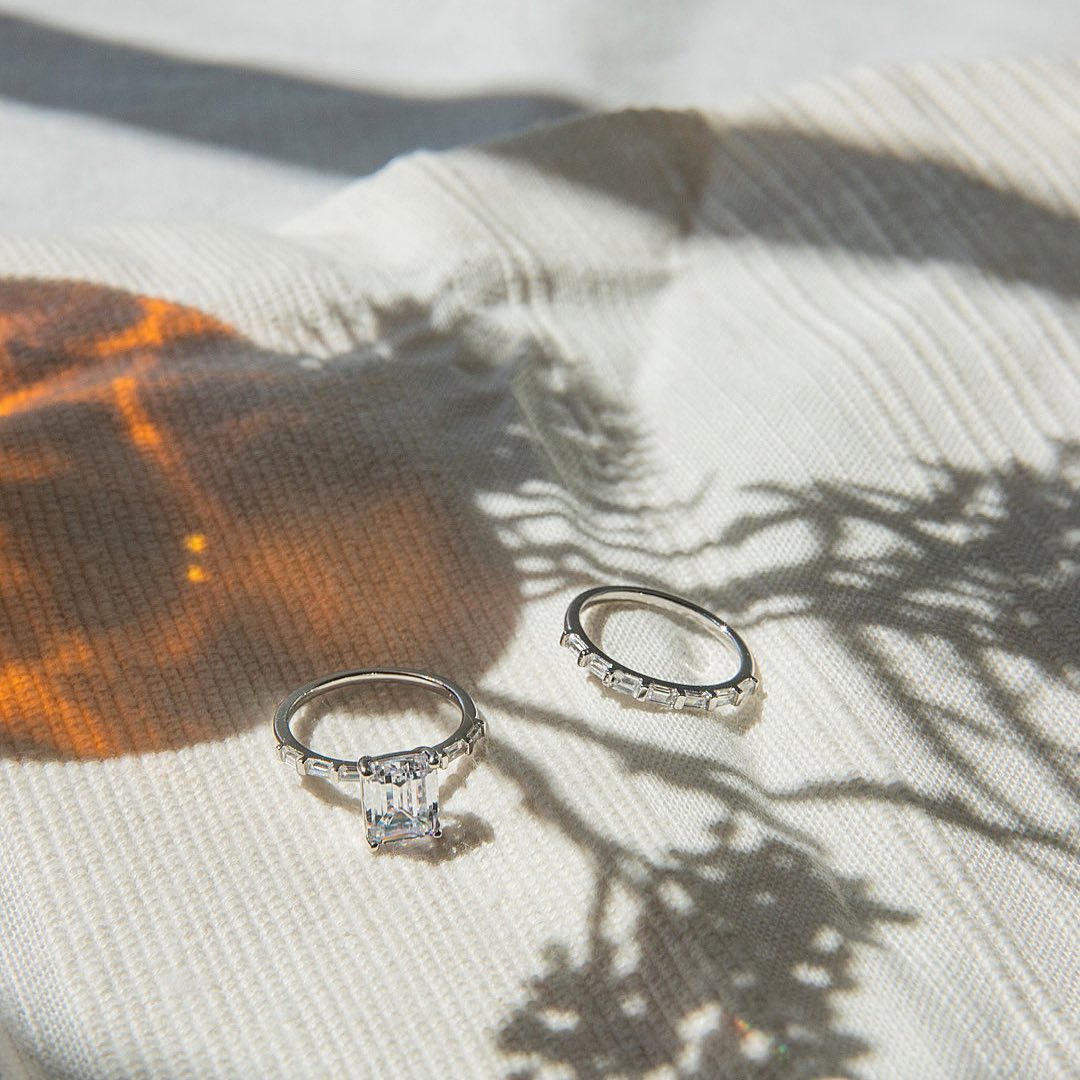 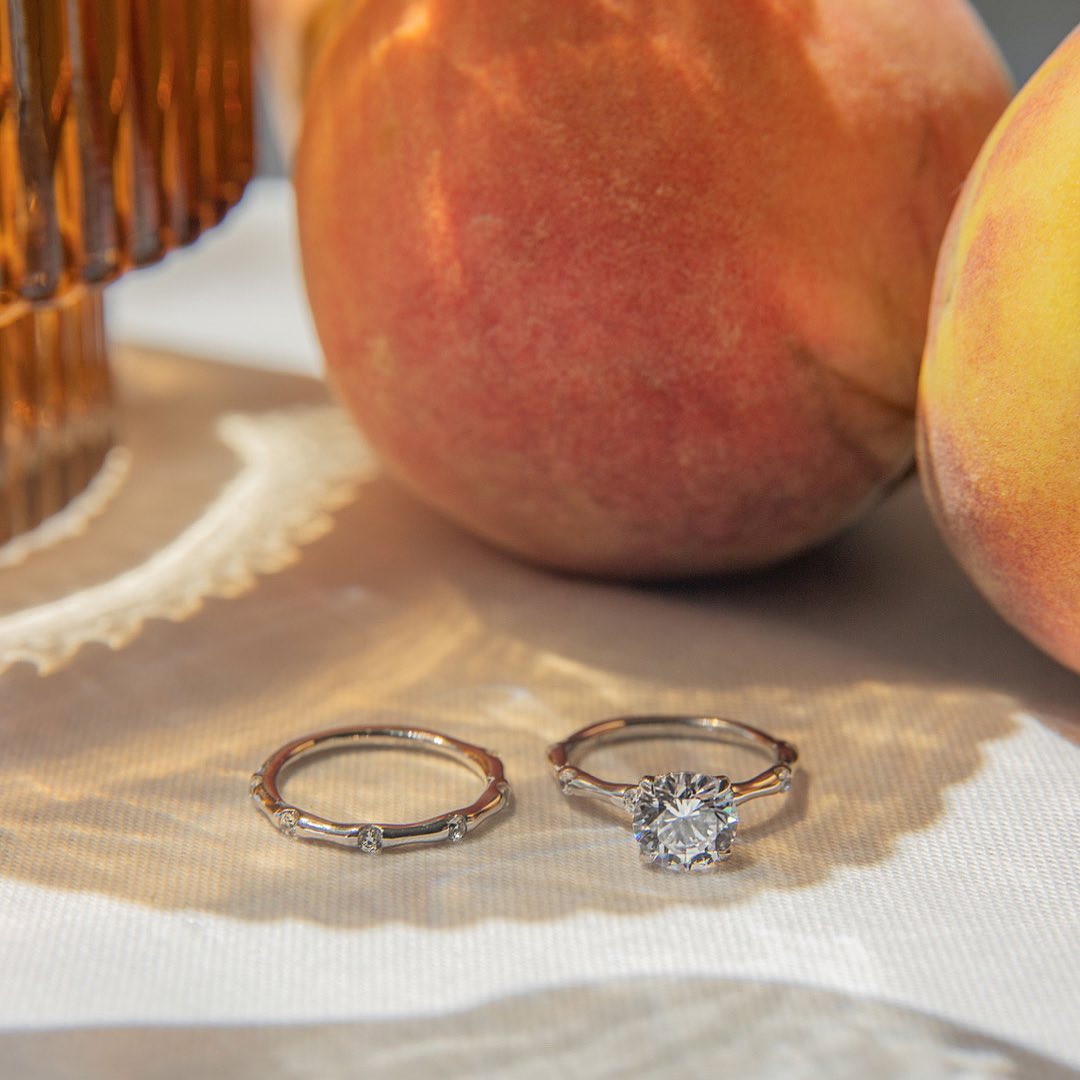 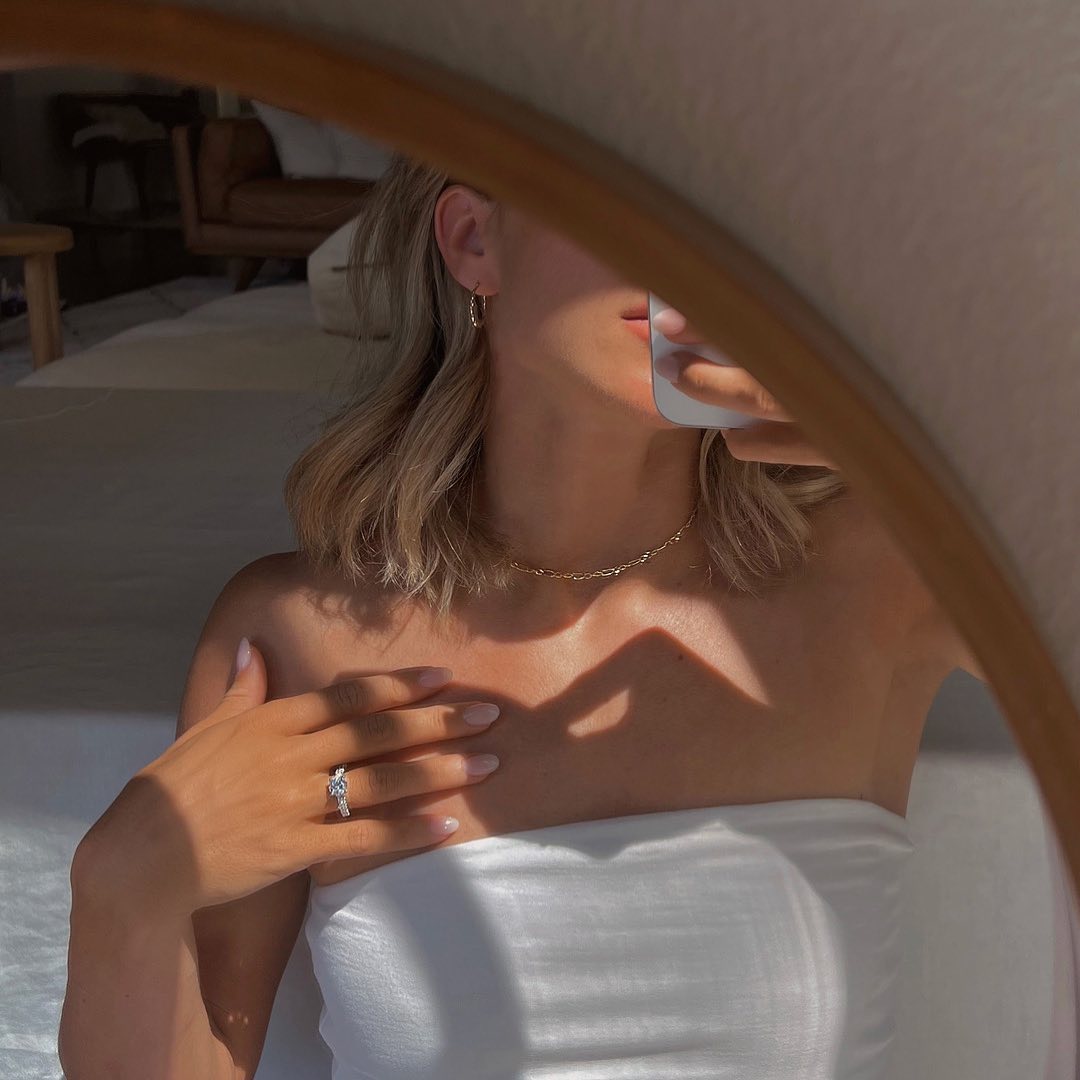 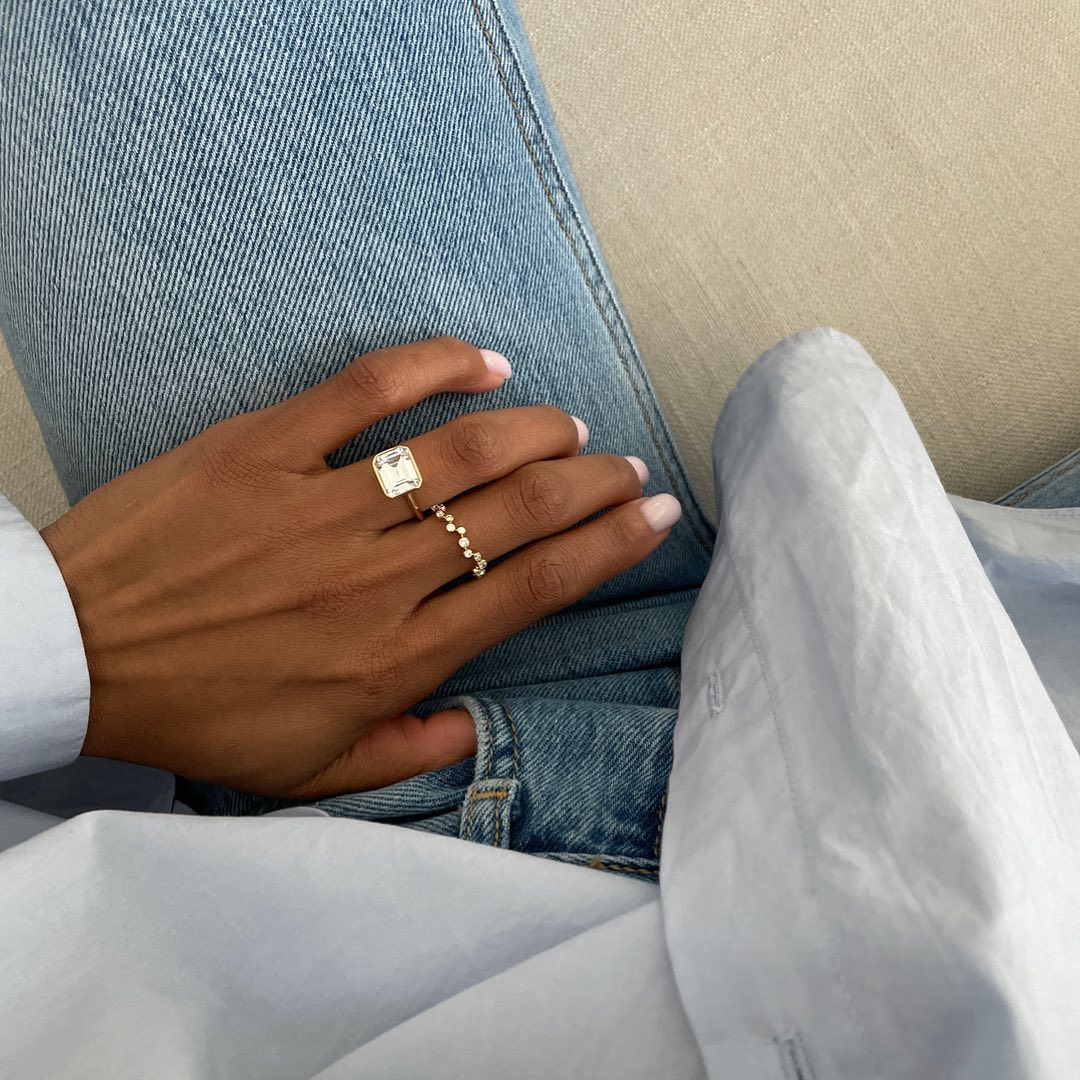 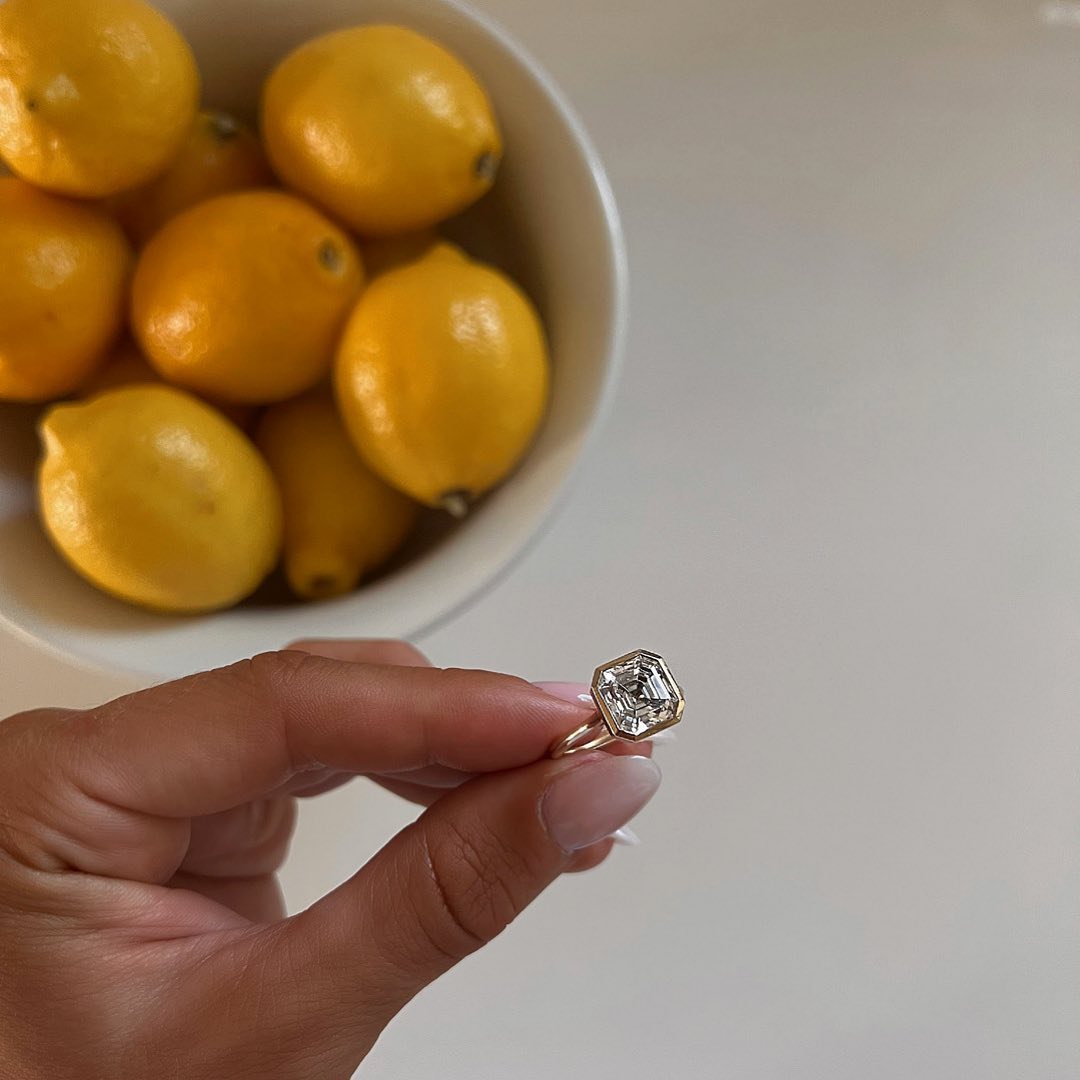