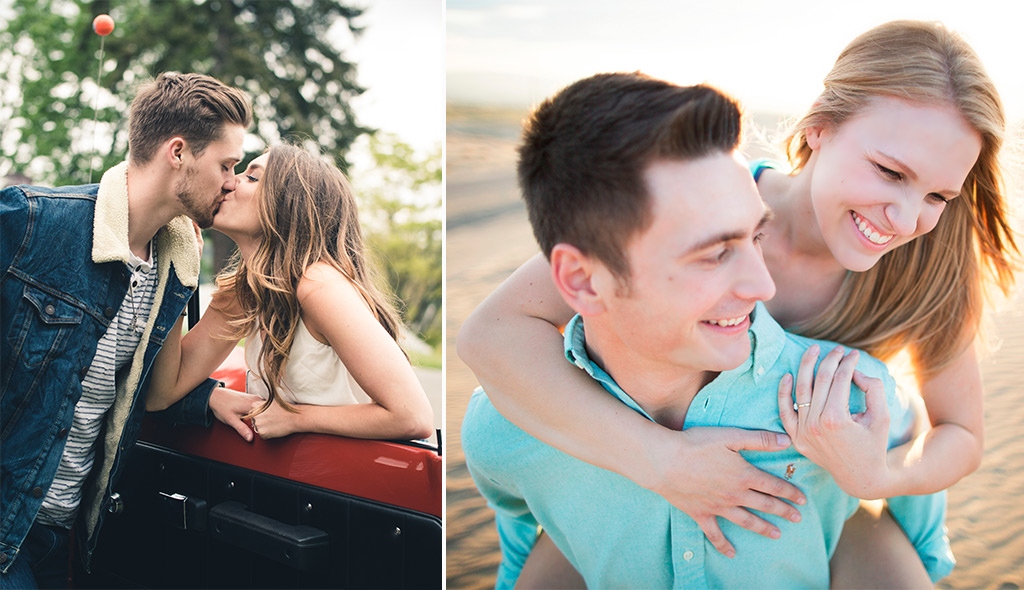 The Ultimate Destination for Proposal Stories

You can get inspired by couples’ proposal stories and view the stunning rings behind the moments. Take a tour around the world and share in our customers’ engagement memories.

Thinking of proposing? Check out the stories for proposal ideas!

Dreaming of being proposed to? Get into engagement mode by sharing in the romantic proposal moments of others.

Already engaged? If your ring is from James Allen, share the love! Your own engagement moment could be featured.

READ UP ON PROPOSAL STORIES OR SHARE YOUR OWN STORY!

Check out our first Moment of the Month for a special featured proposal story.

Kelsey and Drew were drawn to each other straight from the start, but the timing wasn’t right. Finally, one lucky St. Patrick’s Day in 2011, they ran into each other and decided it was time to give dating a try.

Their first date was an unforgettable one, at a peanut-filled University of Virginia baseball game. They were hooked. Dating was so fun and easy.

On Labor Day weekend in 2015, Kelsey and Drew headed out to Johnson City, Tennessee, Drew’s hometown. Kelsey was unaware what was in store for her. Kelsey, Drew, Drew’s mother, stepfather and 2 bulldogs all piled into the truck to Drew’s grandfather’s “secret” farm.

After a relaxing cow-filled afternoon and a stroll along the riverbank complete with Grandpa’s anecdotes, Kelsey suddenly heard their song playing – the Avett Brothers’ “Swept Away.” She turned around and saw Drew on one knee.

He asked her to take his last name, and the rest was history.

What do you think of this riverbank proposal story? Congratulate Kelsey and Drew in the comments!